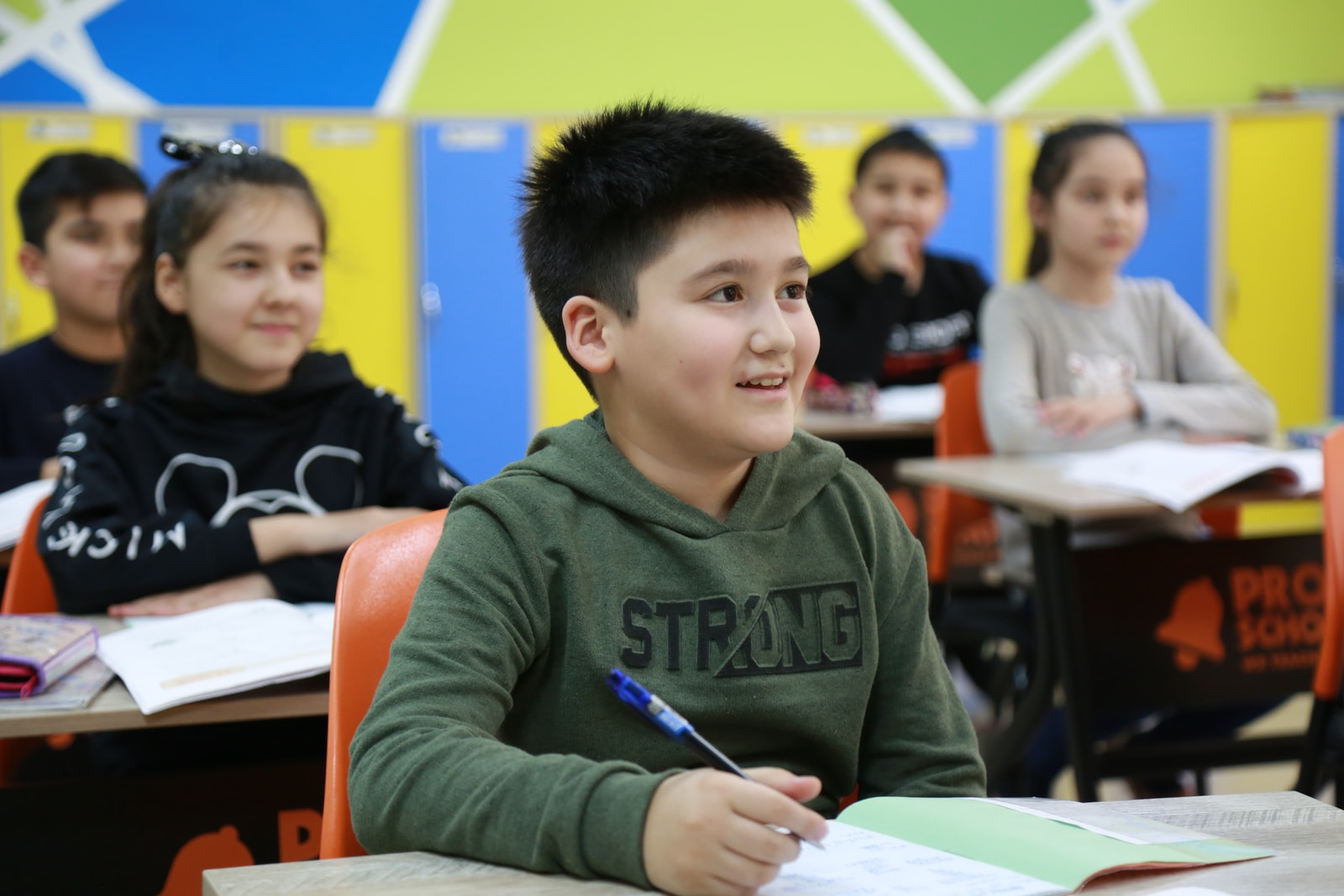 As stated by the United Nation assembly, every child has a right to proper education to develop their selfless, skill, mental and physical capabilities to their fullest. According to the Alliance For Excellent Education (AEE) in the year 2011, approximately 1.3 million American high school students mostly talented teenagers drop out of school every year.

The children of a nation grow up to become workers, leaders, citizens, and even the pillar of that nation. For a society to increase economically and socially education remains the most significant way to become empowered. With the increase in school dropouts, the possibility of raising responsible adults to become a leader and make political decisions is slim. The aim of every school is should be to educate a student on the importance of school to prevent school dropout thereby making them knowledgeable, accountable, technically skilled, healthy, kind, contributing citizens. The fact that many students decide to drop out of school will have a great effect on the US future economy view.

The statistics of the US educational department, National Centre Of Education Statistics (NCES) show that the median income of persons within the range of 18-67 who dropped out of school is $25000. If this should continue a reasonable number of the population will remain poor while there will be a decrease in the competitive American labor force.

Who drops out of school?

In terms of age, students at the age of 20-24 tend to drop out of school than those of age 15-17. Generally,34% of students enrolled in high school in October 2008 left school the following year without completing their high school program. Racially, the estimated number of school dropouts for Americans is 2.4%, 4.8 for black Americans, and  5.8 for Latinos.

Why early education and literacy are important.

There’s an increase in the need for proper education as the number of school dropouts increases every day. School dropout arises from the accumulation of different risks factor at a child’s early schooling.

Some children show early signs of school dropout before they are enrolled in kindergarten. (Hammond Linton, Smink and Drew 2007)

90% of brain development occurs before the age of 5. Therefore the future of a child is determined by how solid his/her educational foundation is. (Jensen 1998).

Children are exposed and attacked to environmental risk factors such as lack of nutrition, poverty, domestic violence, child abuse. ( National Centre For Children in poverty 1999).

Early literacy plays an important role in a child’s future education. The ground laying of being a good reader begins with the child’s foundation. (Even before a child reaches school age). The possibility for a child with poor reading skills to repeat a class is high thereby setting a pattern for failure in school.

Indeed early education has a vital role to place in the fight against school dropouts. 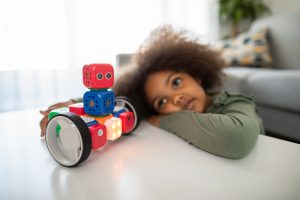 The Benefits of First Little Readers Books for Kids

Why Does Equity in Education Matter?

How to Graduate High School Early

How to Find Peace as a Single Parent

The importance of STEM education.

What is Visual Journaling?