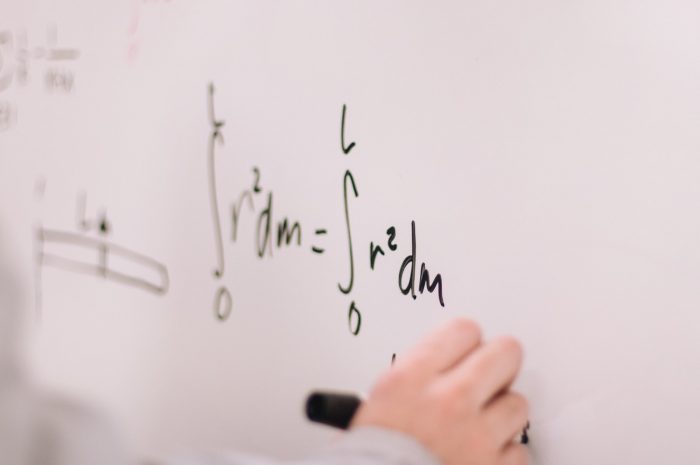 New Maths Vs. Old Math. I’ve been waiting to talk about these two. Imagine we could do what Thanos did, you know, snap our fingers and completely change how we are taught science and maths in schools. A lot of us would do, and we would make it way easier. The current approach to Mathematics is pretty straightforward. These subjects, which are vibrant in various experts’ minds, are entirely lifeless when students are learning them. It is publicly known that students in Algebra classes always ask, “When would we ever need to make use of this formula.” The teachers always say Mathematics would help you think. This is true, but the sad fact is that mathematics is never taught using these ways.

After stating all of these, we would be riding the next wave on mathematics and science using New Maths techniques. Many of these main events are pretty visible, but they are not correctly understood by students you see. The Common Core Mathematics Standards imply that they will change how science and mathematics are taught and explained if they are all implemented successfully. These efforts seek to change the instructions to fundamental ideas and ideas that explain two different fields.

Old mathematics and Common Core are significant departures. Just from the way Math and Science have been taught, they came from nowhere. They’ve been a trend consistently which has been boiling slowly for about five hundred years.

From a 2010 paper, some colleagues looked out about a hundred and forty-one elementary school textbooks of mathematics that were punished from the 1900s to 2000. They noticed that the things kids were learning changed slowly all through those years. It wasn’t until the 1960s that arithmetic accounted for about eighty-five percent of mathematics instruction. By the ending of the century, the proportion dropped to about sixty-four percent. Here the instruction balance, which was devoted to complex topics, changed from geometry and advanced arithmetic.

Everyone wants the methods and the techniques used in teaching mathematics to become better, easier to understand, quicker to learn. As I stated earlier, the general aim of mathematics is to help us think better. But how would finding X help one think better? This is the goal of New Math. To make young ones, kids, people generally appreciate mathematics, love mathematics, and genuinely want to be in the arithmetic universe—nothing more and nothing less.

If it’s a VS thing, we all know that New Math would win fair and square. Many studies are going on presently for one to know great ways for mathematics to be easily understood. Once that’s done, everything would end up being soft for both teachers and students. 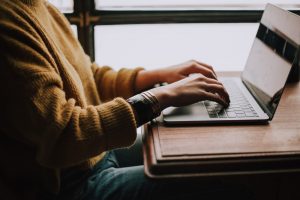 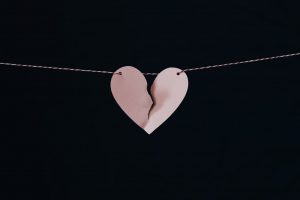 Next post Tips on Co-Parenting After a Divorce
Close
Menu

How to Graduate High School Early

How to Find Peace as a Single Parent

Why Is school important and how to prevent kids from dropping out?

The importance of STEM education.

What is Visual Journaling?

HOW THE COVID-19 MASK MANDATE DIVIDED PARENTS ACROSS THE NATION