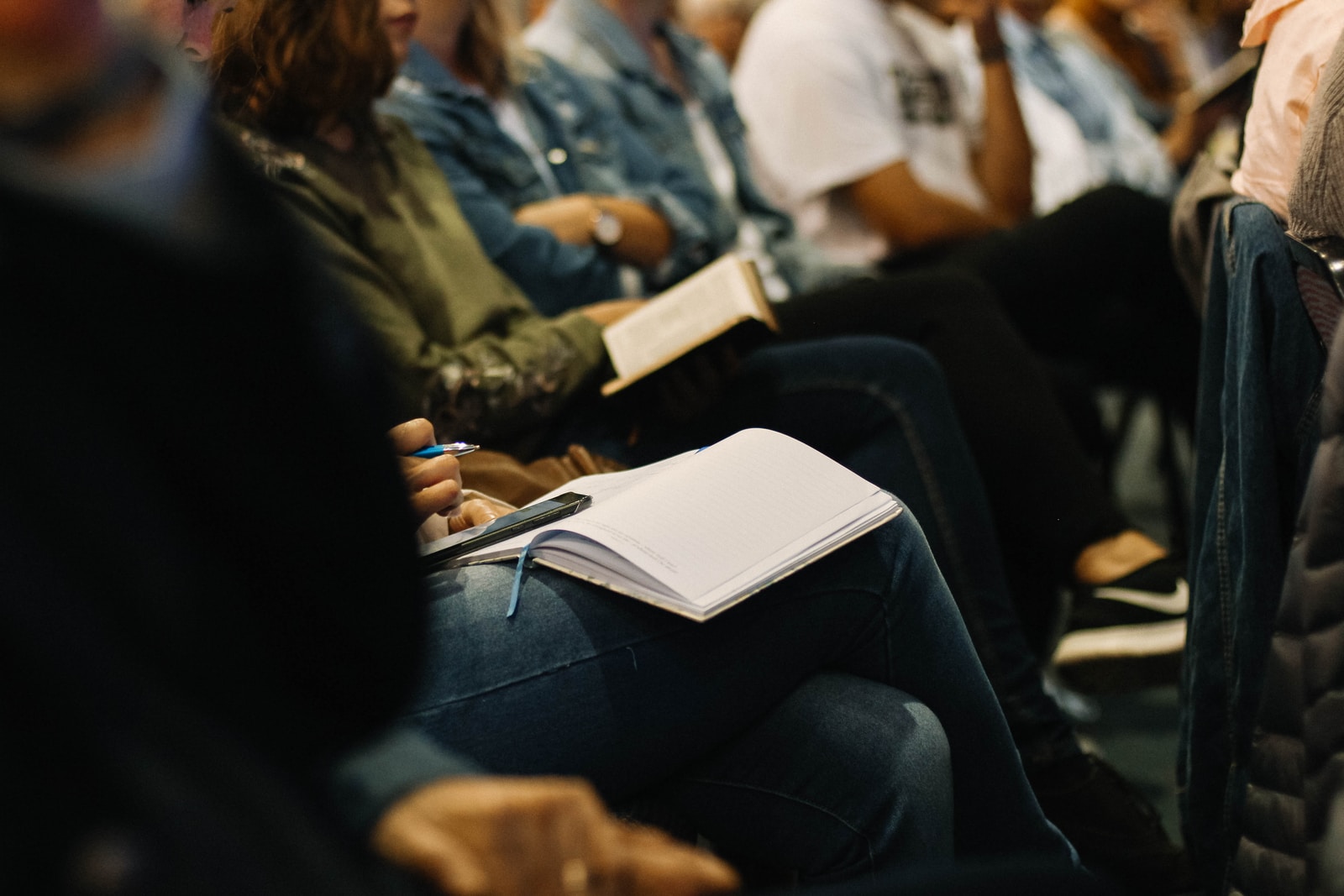 The Covid-19 pandemic has shaken the world tremendously for nearly two years. Countless lives have been lost, and some are still dying as a result of the deadly virus. Thankfully, because of the diligent efforts of doctors and scientists worldwide, vaccines have been created to combat the effects of the virus and reduce its spread.

Before the discovery of the vaccine, though, the primary preventive measure we had was to wear face masks and maintain social distancing. Now, however, with the emergence of the vaccine, this mandate has brought a lot of controversy and division among parents nationwide.

How Are Parents Being Divided?

As another school year begins in this era of Covid-19, the issue of the mask mandate has become a hot topic and a reason for protests among many parents. A recent poll showed that 48% of parents require that all students, teachers, and staff wear a mask, 41% want no mask for children at all, 38% want no mask for staff at all; meanwhile, 11% say only children without the vaccine should be masked, and 13% say the same about the teachers and staff.

Although the number of parents supporting the mask mandate is noticeably higher, universally, those in opposition are in the majority, making the division and clash among parents heighten. A sizeable percentage of parents have decided not to get their children vaccinated for personal reasons. This decision has further added to the tension as many parents are worried that their children will get infected if these unvaccinated ones do not wear masks.

Interestingly though, 37% of parents have shown to be less concerned about people choosing not to get the vaccine, in contrast with 28% of the general public. But still, the mask mandate raises a lot of debate and issues among parents as the school year draws closer. It makes one wonder, though, if people are slowly learning to adapt to the existence of Covid-19, or, in an effort to have a sense of normalcy, they’ve chosen to downplay its seriousness? Whatever the case may be, the threat of the virus is still out there, and we best protect ourselves from it.

Parents who support the mask mandate do so because they see it as an opportunity for their children to have a feeling of normalcy as they return to school this year. On the other hand, those in opposition regard it as dangerous and an infringement on their rights to freedom.

However, a significant amount of parents feel that only unvaccinated individuals should be required to wear a mask for safety measures. Despite this divide, universally, health experts still advise that we all wear masks, wash our hands regularly, and practice social distancing to prevent the virus from spreading. 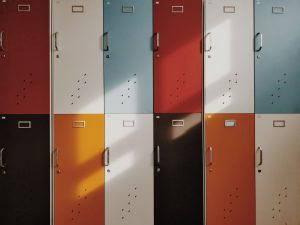 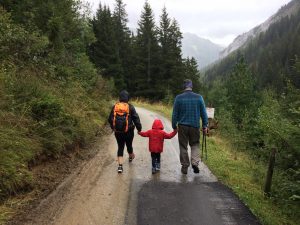 PRIVATE VS PUBLIC SCHOOL: WHAT’S BEST FOR YOUR KIDS?

Health Tips for Kids Going to School in Person

How the Class of 2021 Handled Academic Life during the Pandemic